Inside the den of this human troll, you are likely to find half eaten food, kitty litter for crapping in and an assortment of kinky Japanese pornography. Most trolls have developed a hunchback and an appetite for Steven Lim homemade videos.

His regular activities include:

Repeated posts of the same point The troll needs attention. If one post doesn’t get it, he’ll do another one. If that still doesn’t do it, well 187 more should do the trick. Whatever you say, the troll will oppose. You say save the world, he’ll show you reports of why burning trees are good for ozone.. You say feed hungry children, he’ll say starvation is a faster route to heaven. You say to-mae-toh he’ll say to-mah-toh. You say v-ace, he’ll say v-arse. (A troll’s most common body language)

The electronic troll is actually a skilled politician. As he is a sharp economist and a deft engineer. He has to be as he claims that he is. Whatever you say is invalid because the electronic troll knows a great deal more than you. 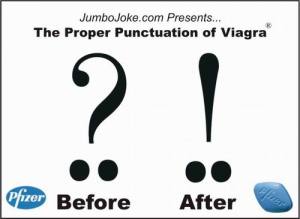 (A troll’s most favourite drug)

These are not from professional trolls. There are sometimes done by cheap businesses whom aspire to be trolls. As trolls, they get easy entertainment, loads of attention and the possibility of money. Don’t you know? Trolling your products on the internet is an excellent way of getting business – just copy and paste links to your products. Spam them into comments and forums, because there is nothing more than people want than to know about your viagra pills for sale when they’re reading someone’s blog.

If you think you are more Gangnam than they are style, why not be a Wannabe troll? Tell the world you’re famous and do stupid things like (if you’re a man) putting breasts on yourself. 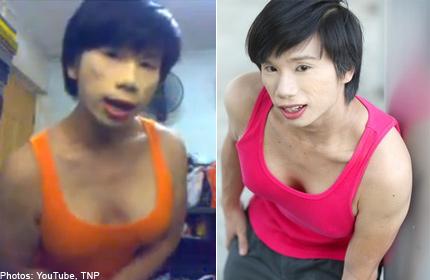