Ever since my Muay Thai camp in Bangkok 2 years ago, my blood pressure had been trending upwards. There were a few occasions when my Apple Watch reminded me of increased heart rate when I was physically inactive and then there were occasions of heart palpitations. Then my National Service health reports told me I had increased cholesterol (but when I was doing my Muay Thai, cholesterol levels were extremely healthy).

What with studying and work, I had neglected diet and exercise and the result was poorer health.

For the past few months, my pressure readings bounced between 160/100 to 140/90. Although systolic readings could reach 139 once in a while, I could never get the diastolic numbers below 90.

All five activities appear to have direct effect on my readings. When I neglect one or more, the numbers trend higher again.

The readings still hovered around 130/95.

And then my doctor recommended this over-the-counter product called “Red Yeast Rice”. 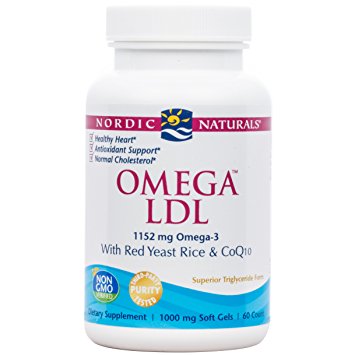 Quick research tells us that this supplement is not without its controversies. It is not allowed for sale as a supplement in the United States and considered a drug. They count kidney failure amongst one of the risks. However, Asian research has a different opinion; that it is generally safe and that the incidence of kidney failure was extremely rare. Red Yeast after all, is the colouring in charsiew and is an ordinary traditional Chinese medicine.

Anyway, I gave it a go for a week.

Those of you with cholesterol, you might want to do some reading into Red Yeast rice yourself. Speak with your doctor first because I understand that this supplement should not be taken if you’re on statins (cause it is chemically the same thing).

I opted for this brand because the dosage of Red Yeast is lower and it is supplemented with ordinary LDL.

Perhaps it is a combination of all the 5 activities…I don’t know. All I’m concerned with is keep blood pressure to a healthy range. My father suffered stroke at the age of 48, this is not something I want to fool around with.

Hope this info would be useful to whomever reads!

Note: All blood pressure readings were taken in the evening at about 8pm.